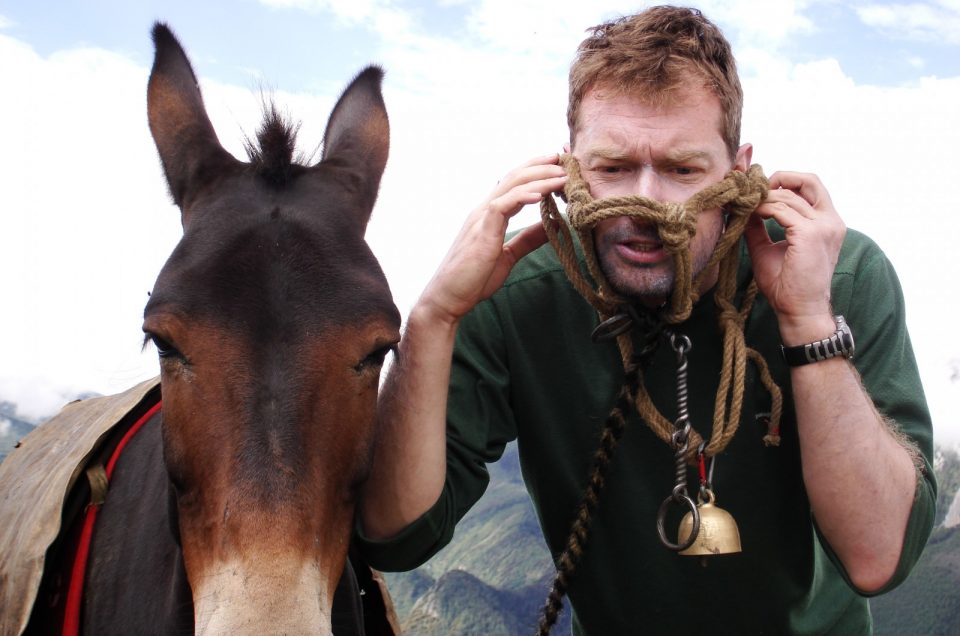 Ed began his trek through China in 2002, when he embarked on the “New Long March” to retrace the epic journey of the Chinese Red Army in 1934-36. After the first 10,000 kilometers or so, Ed and his marching partner, Yang Xiao, tired of hauling heavy backpacks themselves and invested 4,000 yuan in a tough little Tibetan horse named Khampa. Khampa is now happily retired on a pasture near Shangri-la, but Ed and Yang Xiao have continued to use pack animals to support their expeditions, which in recent years have focused on the historic network of trading routes in Yunnan Province.

Ed Jocelyn
We use cookies to ensure that we give you the best experience on our website. If you continue to use this site we will assume that you are happy with it. Click on the "I'm happy" button or scroll down to accept!I'm happy!No, not for me!!Privacy policy