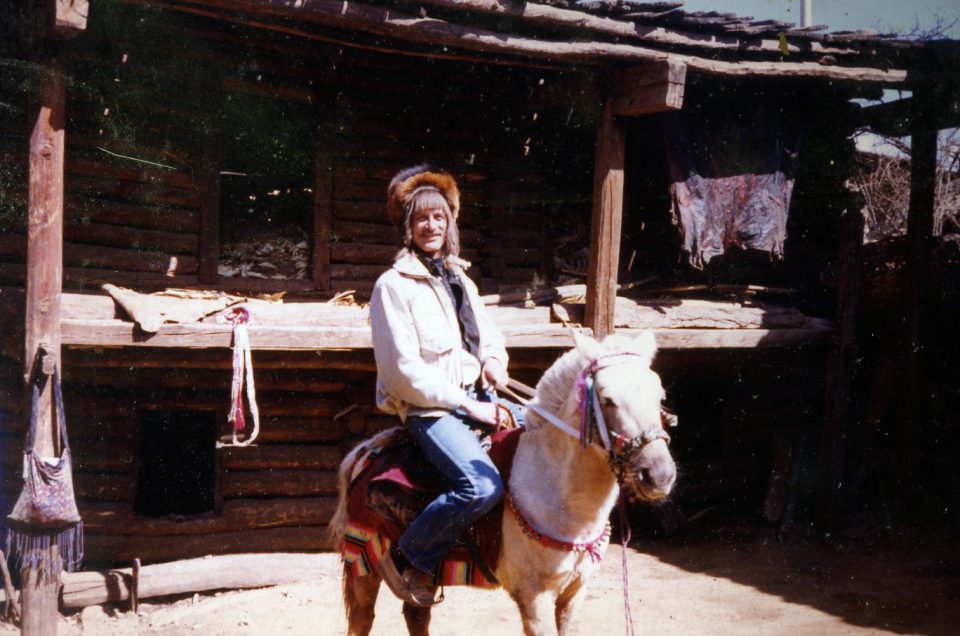 Jim Goodman is an American living in Asia since 1972 and based in Chiang Mai, Thailand since 1988. He has published over twenty books on Nepal, Thailand, Yunnan, and Vietnam and worked with ethnic minorities in Nepal and Thailand in handicraft production. He began traveling in Yunnan from 1992, concentrating on ethnic minority area, in dozens of excursions over the years. He wrote The Exploration of Yunnan, a portrait of the province and its people past and present, a biography of Joseph Rock, as well as separate volumes on the people and cultures of the northwest, Ailaoshan, Nujiang and Xishuangbanna.

Jim Goodman
We use cookies to ensure that we give you the best experience on our website. If you continue to use this site we will assume that you are happy with it. Click on the "I'm happy" button or scroll down to accept!I'm happy!No, not for me!!Privacy policy