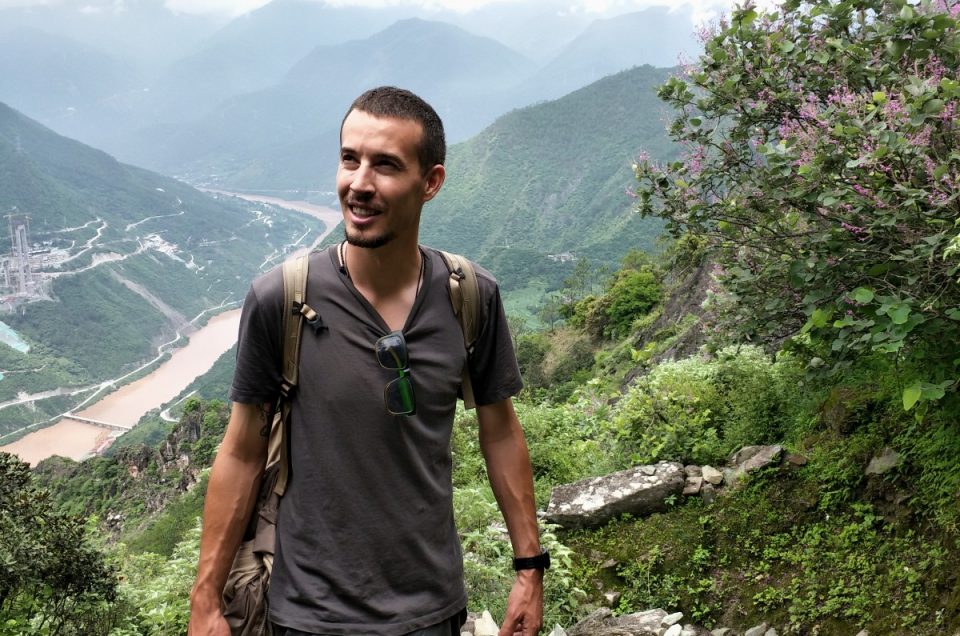 Since the first time Alex came to China he has been captivated by this wild and fascinating place. It’s the shirtless grandpas singing unabashedly in the park; it’s Qinghai’s Yellow River in October; it’s Yunnan’s magnificent blue sky. The people and places of China have stolen his heart. His adventure here began in 2007, starting in Beijing, taking him to raft guiding on the Yangtze and most recently working as a private guide. His obsession with Yunnan and boisterous personality make him an exciting person to travel with. While Yunnan has some of China’s wildest, most breathtaking landscapes, Alex finds that it’s the people that make this place so magical. Alex has rafted, hiked, hitchhiked, bused and biked to some of the province’s coolest places and is very excited to share them with you. He speaks fluent Mandarin, is trained as an EMT and will sing you songs in Chinese if you say “please”. He specializes in custom tours for families traveling in Yunnan and China. Alex lives in Kunming and loves hiking with his girlfriend Elena.

Alex King (Wang Xiaotian)
We use cookies to ensure that we give you the best experience on our website. If you continue to use this site we will assume that you are happy with it. Click on the "I'm happy" button or scroll down to accept!I'm happy!No, not for me!!Privacy policy