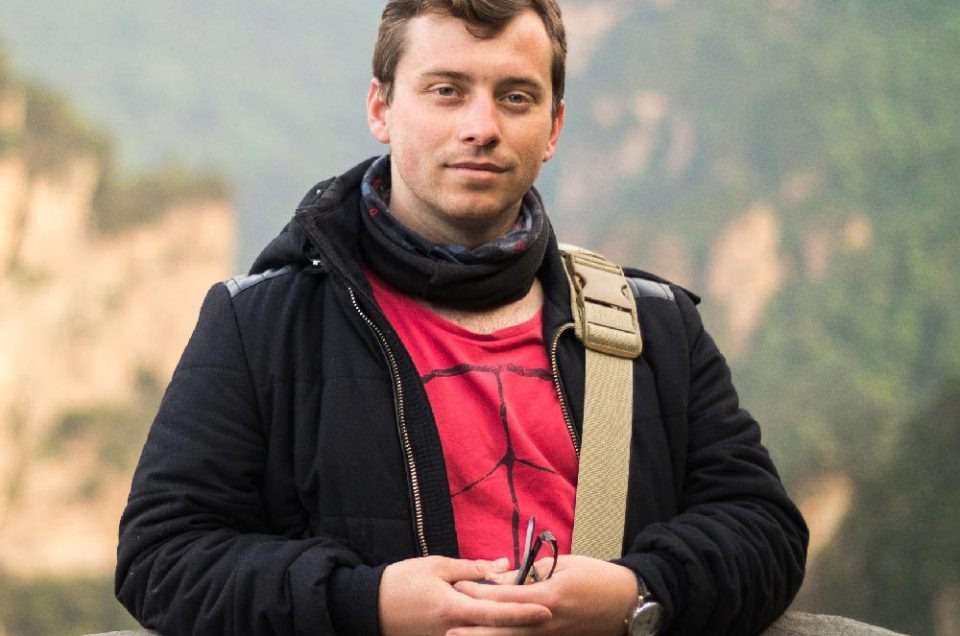 Pavel has had a strong passion for China since childhood. He has studied Chinese and Spanish at universities in Bohemia and China, in 2009 he decided to fulfill his dream and move to China. He has been working as a Chinese interpreter in Shanghai and has collected a wealth of references – from Jackie Han to the Chinese president Xi Jinping! In recent years, he has begun to enjoy taking his clients outside of major cities. He’s developed a number of itineraries all over China mostly for Slovakian clients, and has gotten quite some attention through his stunning photos, price winning videos and in-depth articles about Chinese society and culture. In his cooperation with Zouba Tours, he will venture even further into the Chinese hinterlands, and organize mountain expeditions. Pavel runs an amazing site (in Slovak) and contributes tremendously to Zouba Tours’ digital presence.

Pavel Dvorak Jr. (Pan Jinwen)
We use cookies to ensure that we give you the best experience on our website. If you continue to use this site we will assume that you are happy with it. Click on the "I'm happy" button or scroll down to accept!I'm happy!No, not for me!!Privacy policy